At Mayespark Primary School children learn about a range of religions and non-religious worldviews whilst also considering the big questions of life.

We equip children with the knowledge and skills to understand the beliefs of others and live in today’s diverse and ever-changing world. 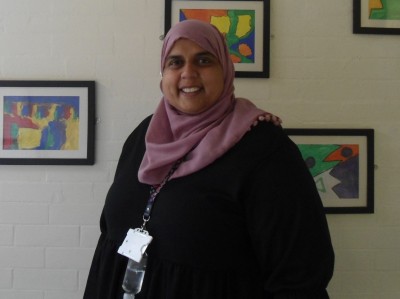 Children in Key Stage 2 have been asked about their learning in RE, see the following quotes to find out some of their answers!

What do you learn about in RE?

"In RE I learn about God and how I should behave in life. In RE, I also learn about life, festivals and religious ideas." Year 5 pupil

"We learn about what people do in their religions, how different religions work and what they are." Year 5 pupil

What do you learn about other people’s beliefs in RE?

"How similar and different they are to other religions." Year 4 pupil

"In RE, I learn about different cultures and people’s beliefs. I learned that Muslims help the poor by giving Zakat and that Christians believe in and celebrate Jesus’s miracles. Also Jews do not eat ham like Muslims." Year 5 pupil